FID - Flint Instrument Design from the USA has introduced the world 's  first Continous Feed magazine for Dye DAM and Eclipse EMEK MG100 marker  models. The product is not only new, but also has various features that  you as a player on the field appreciate very much.

The FID  Continous Feed magazines hold 22 rounds of Cal as standard. 68 paintball  ammunition, or alternatively 21 shots of First Strike Paintballs. So  far, the Dye DAM and the Planet Eclipse EMEK MG100 only had a choice of  between 10 and 20 rounds of DAM magazines, which had to be taken out of  the magazine shaft after half of the lost capacity had to be turned  around. This is now over! The Contonous Feed Magazine from Flint  Instrument Design feeds all 22/21 shots without error and costly into  the marker.

So now playing with bursts of fire and full  automatic abroad is finally fun, because not always the magazine is  empty. Also, you have no disadvantages compared to other MagFed markers,  which usually all have magazines with a capacity of 18-20 rounds.

Other interesting features are the compatibility with the proven Dye  Mag couplers and the Toolless design. With the mag couplers you can  connect 2 magazines for faster reloading. Toolless means that the  magazine can be disassembled and assembled without tools. - And in less  than a minute. The evidence for this can be found in the video below in  the text.

This magazine is not only unique to the Dye DAM and  Planet Eclipse EMEK MG100, but also sets new standards in the field of  MagFed Paintball magazines. No other magazine works comparable  trouble-free, has such a high capacity (22/21 shots) and is still so  high quality and low-wear processed. A must-have for all DAM and MG100  MagFed players.

Finally, the size is crucial. The FID Continous  Feed Magazine is significantly smaller than all comparable DAM  magazines and with a larger magazine capacity. Another decisive  advantage on the pitch. 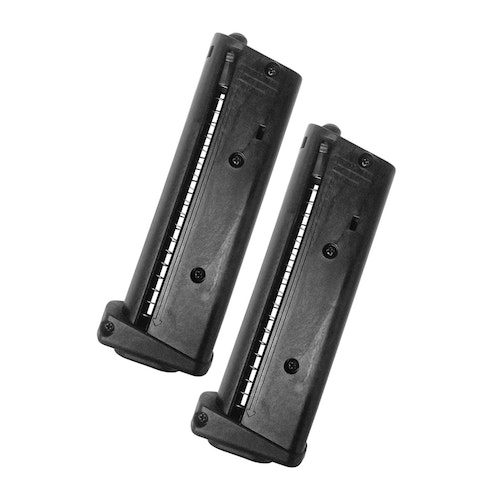 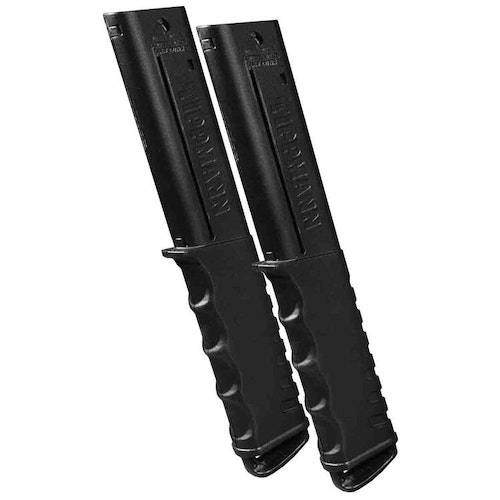 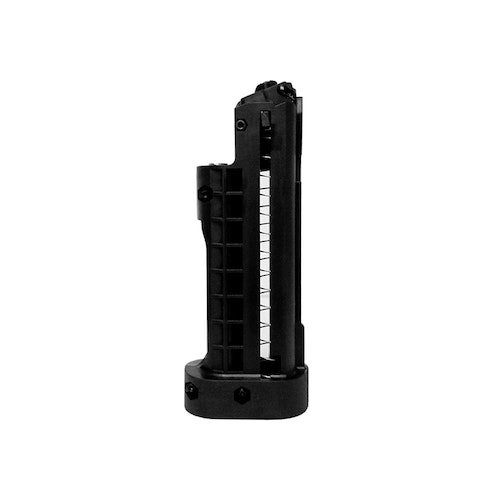 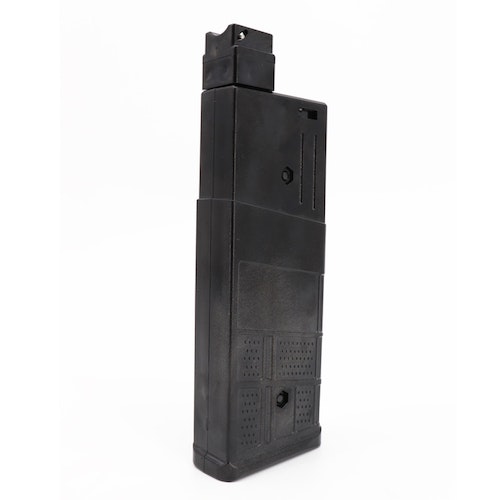 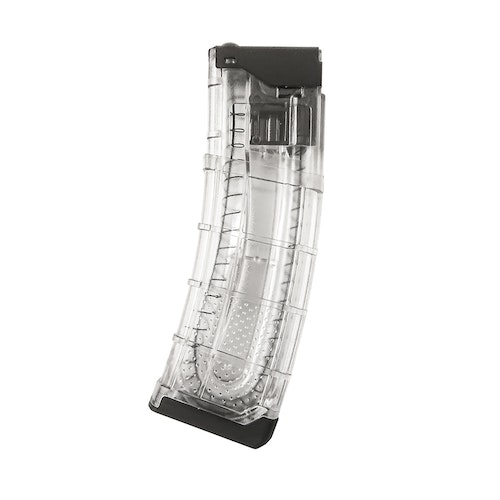 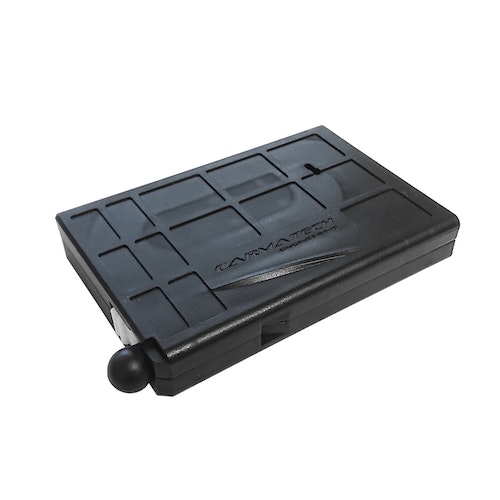